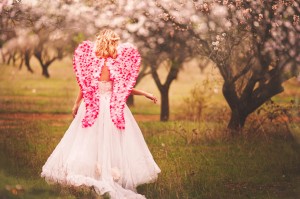 Why not Tuesday or Wednesday? Well, in actuality, magical moments can happen at any moment of the day on any day of the week. The reason I write the blog Magical Moment Mondays is to remind myself and others that in any given moment you have the opportunity to rejoice in that experience or not. I choose to rejoice in as many moments as possible and look for the special magic of that instant. It might be something fleeting in nature like the beautiful pink sunsets we have been having lately that I want to call out. Or it could be the boisterous purr of your cat that appears so unlikely from such a small critter. Maybe it’s the moment that you bite into the best home baked pecan pie that is beyond compare.

All happenings around you are prospects for magical moments. They don’t only have to be the obvious candidates—though obvious candidates are also allowed.  Consider the daily event of washing your face. A lot of people I know dread washing their face at the beginning or the end of the day—and some don’t bother. I embrace that moment and look for ways to really enjoy it. I use yummy smelling and luscious textured washing creams and liquids followed by all sorts of lotions and potions that make the perhaps mundane event all the more magical. 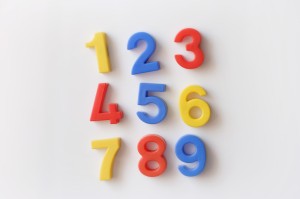 The Magic of Numbers
By Kenneth Koch

The Magic of Numbers—1How strange it was to hear the furniture being moved around in the apartment upstairs!
I was twenty-six, and you were twenty-two.

The Magic of Numbers—2You asked me if I wanted to run, but I said no and walked on.
I was nineteen, and you were seven.

The Magic of Numbers—3Yes, but does X really like us?
We were both twenty-seven.

The Magic of Numbers—5Grandfather and grandmother want you to go over to their house for dinner.
They were sixty-nine, and I was two and a half.

The Magic of Numbers—6One day when I was twenty-nine years old I met you and nothing happened.

The Magic of Numbers—7No, of course it wasn’t I who came to the library!
Brown eyes, flushed cheeks, brown hair. I was twenty-nine, and you were sixteen.

The Magic of Numbers—8After we made love one night in Rockport I went outside and kissed the road
I felt so carried away. I was twenty-three, and you were nineteen.

The Magic of Numbers—9I was twenty-nine, and so were you. We had a very passionate time.
Everything I read turned into a story about you and me, and everything I did was turned into a poem.

One thought on “Why Magical Moment Mondays?”